To the staff of editors of the magazine Pagina Abierta

Some years ago one of you must have requested an exchange between our Bahamas magazine and Pagina Abierta. So for some years we sent you copies of the new edition and received the latest Pagina Abierta in exchange. The foreign languages we are proficient in are mainly English, French, Italian, Dutch and Turkish – our Spanish is unfortunately not as strong. Still, we noticed that your magazine represents a typical level of the European left orthodoxy, – something we inherently disagree with. But, believing fiercely – and not very successfully – in the capability of man’s learning, we hoped that somebody who understands German would read our work and inform your associates. We were utterly mistaken, and this has been a failure on our part.

One of us happened to pick up the volume nr. 199/200 (spring 2009) of Pagina Abierta a few days ago, had a look at it and threw into the corner in disgust. The whole volume is a typical European declaration of war against the Jewish state. At the same time it is a manifesto of anti-Semitism in its most primitive form. Our knowledge of the Spanish language might be not the best, but we are sufficiently skilled in understanding the international language of anti-Semitism. One example for your intellectual and moral perversity: On Page 6 you publish the article “Ante el horror en Gaza”. On the same page you compare two well known photos: on the left the tiny Jewish boy from the Warsaw ghetto (1943) holding his hands up to the SS men as a gesture of capitulation; on the right the photo of a Palestinian boy taken in custody by Israeli soldiers – crying in despair, his trousers wet from having urinated. To present these photos in the same size, just separated by a slim black line, is shameful enough. But it wasn’t enough for left Europeans like you: without a written explanation the message could have gotten lost, you had to make it really clear for your readers, and so you added a subtitle. We immediately understood it without the help of a dictionary: “Represión de los Nazis sobre los judios (izquierda) y repression de los sionistas sobre la población palestina.” On the left “los judios”, on the right “la población palestina” – some people here, a whole people there on their way to extinction. The little boy from Warsaw ended his life about a week after the photo had been taken by German executioners in the gas chambers of Auschwitz, as you would probably even accept. What about the little Palestinian? Did the Israelis lock him up in a concentration camp? Did they murder him there in a week’s time? Maybe not, you might dare to admit. Did they torture him? Brainwash him? Threaten to cut his penis off or anything of that nature? Perhaps you are not certain of his fate and you may say that one cannot be sure. Do you know the facts?

Well for your information the little Palestinian cried in despair because he really believed that he was going to be murdered, castrated, or at least imprisoned for a life time, – he learned the lesson the “población palestina” had taught him People like you would interpret the slight difference between collective imagination and historical and actual reality like this: The little boy’s panic expresses in a very impressive and symbolic manner the fear of what the “sionistas” at least intended to do with him – which is not of-course the result of Arabic and western anti-imperialist style propaganda – but the collective narration of a suppressed población. The instigation of a whole people is a result of the collaboration of Arabic respectively Islamic paranoia and European main-stream ideology here represented by you on behalf of the left wing “población Espagnol” – the editors of Pagina Abierta.

We could continue with the international language of the photos you use: Barbed wire shaped in the form of David’s star bound around the word Palestine, crying and bleeding children and so on. But it’s not worth going on.

However let us not diverge, and let us elucidate the facts. Perhaps you may be interested – or somewhat disappointed to learn – that the Palestinian boy was sent home by the Israeli police – in clean trousers – on the same day he was arrested after having thrown stones at Israeli soldiers, thus giving Palestinian snipers hiding behind him the opportunity to kill Jews.

In the last few years we have been wondering what all those young Spaniards rambling through the streets of Berlin’s central quarters, are really looking for. It can’t be just the existential adventure of freedom which seems to be symbolized by the habit of drinking beer in the subway without being fined. After having a look at Pagina Abierta nr. 199/200 we are afraid that there might be a closer relationship between left Spaniards and the German capital than the preference for Sternburg Pils, which – by the way – is the worst beer in town. Let’s be honest: Isn’t it a thrilling feeling to drink cheap beer in the capital of the country that had taken sincere measures against the outspread of Zionism decades before a poor little Palestinian pissed in his trousers and the población he belongs to was to be extinguished by the Jewish people?

We have written to you at length about your scandalous and disgraceful opinions, because we are optimists. We still hope that at least one of you will blush just for a moment – that one of you will have some kind of conscience – that a feeling of shame will lead him or her to doubt all those Arabic and Palestinian certainties about Israel an Palestine, and that this single man or woman will try to continue his life as a free human being and not as a bastard of global hatred, prejudice and European-Islamic warfare against the Jews… pardon: “los sionistas”.

We deeply regret that we have sent to you some volumes of our pro-Zionist (sardonic joke intended) magazine, and will from now on desist. In exchange we request not to be insulted, disappointed, and assaulted by the envelope announcing the arrival of your hyperbolic issue from Spain containing the new volume of Pagina Abierta. There is enough litter in the German language worthy of being disguarded and thrown into the trash. 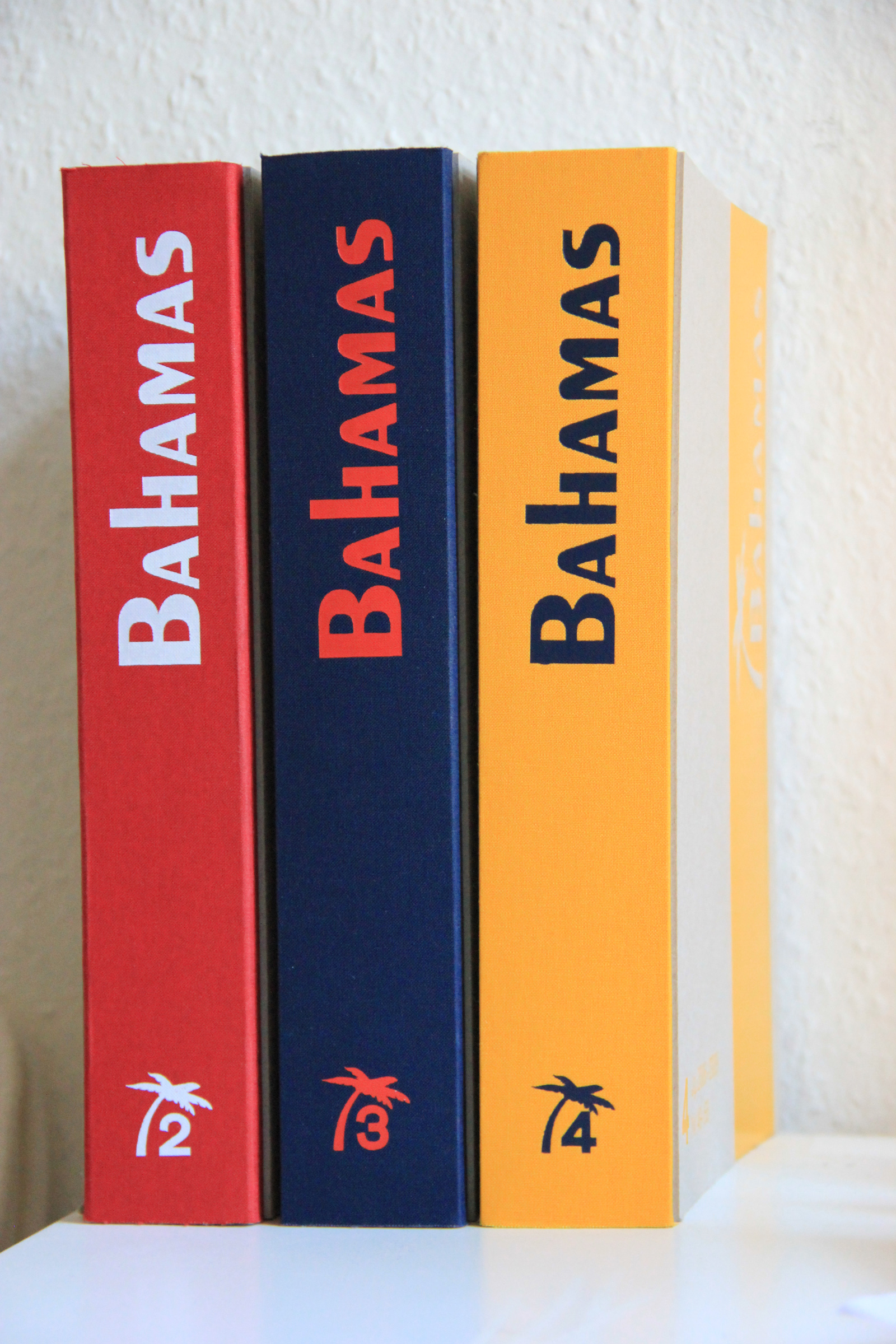